Lighthouse : Both a testimony to Mykonos’ maritime history and a fully functioning

lighthouse, the landmark is a must-see! At the location of “Fanari” which translates to

“lantern” in Greek, the scenic coastal road also offers some of the most spectacular views on

the island just 6.5km from Chora.

panagia tourliani : The monastery of Panagia Tourliani is the most significant highlight of the

ANO MERA village, about 8. kilometers east of MYKONOS TOWN. The monastery was

founded in 1542 by monks of the monastery of Katapoliani of Paros, on the site that earlier

was the church of “Eisodia tis Panaghias” (Presentation of the Virgin Mary).

In 1767, the monastery was restored, assuming its present shape. Its marvelous architecture

is impressive, especially the part which belongs to the bell-tower. In the monastery”s yard,

there is a marble fountain, which has sculptured decorations, while the superb wood-carved

“templo” (screen) of the church has been constructed in Florence.

A museum operates inside the monastery, which features religious exhibits like vestments,

Byzantine and Renaissance icons, the first bells of the monastery and other ecclesiastical

Panagia Tourliani is named after the dome (tourlos in the Mykonian dialect) of the church, and

is the name of an Icon of Virgin Mary. This Icon is believed to be blessed or miraculous, as

most people say in Greece, and many go there to pray. Panaghia Tourliani is considered the 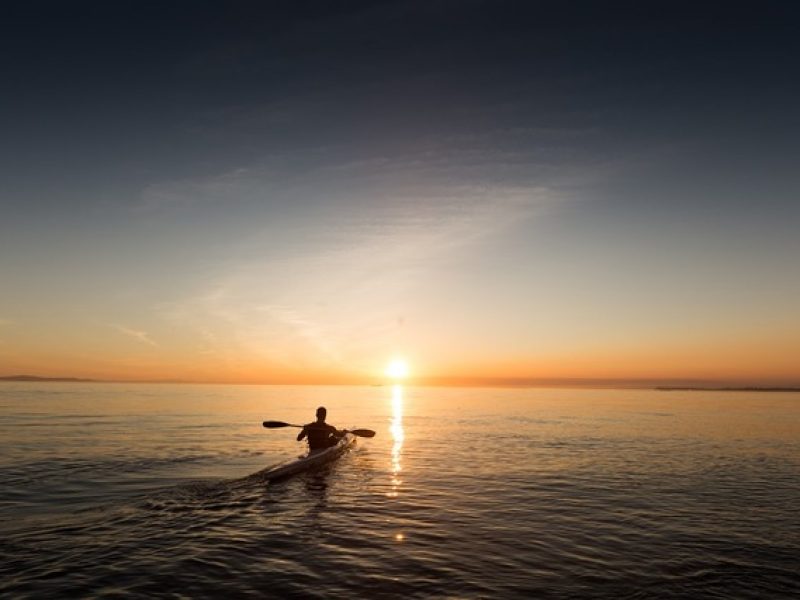 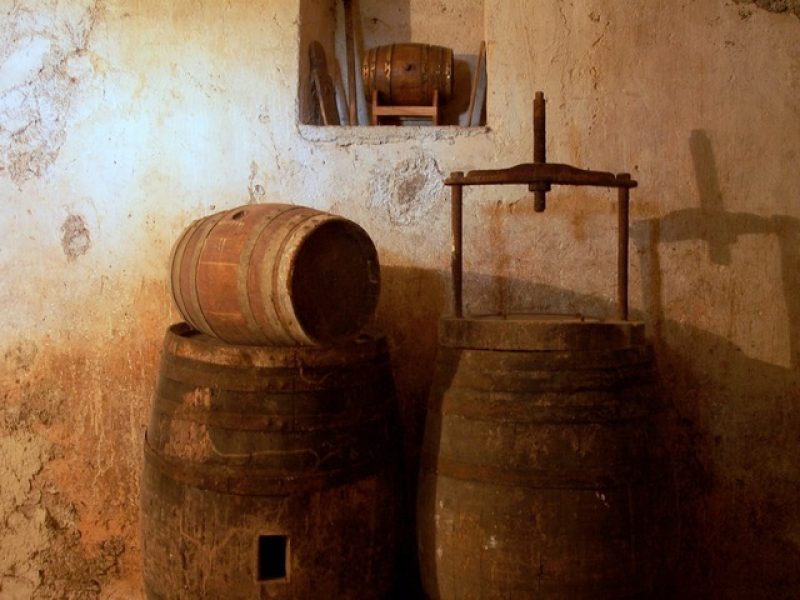 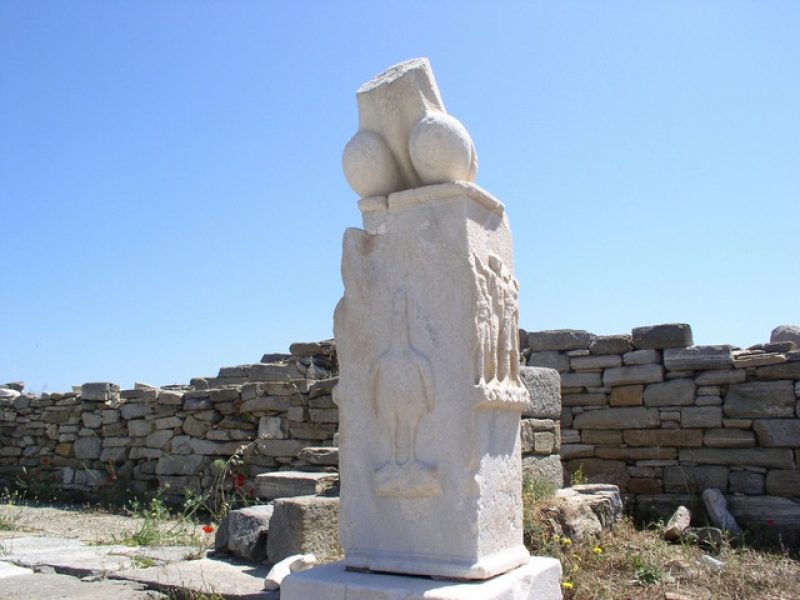 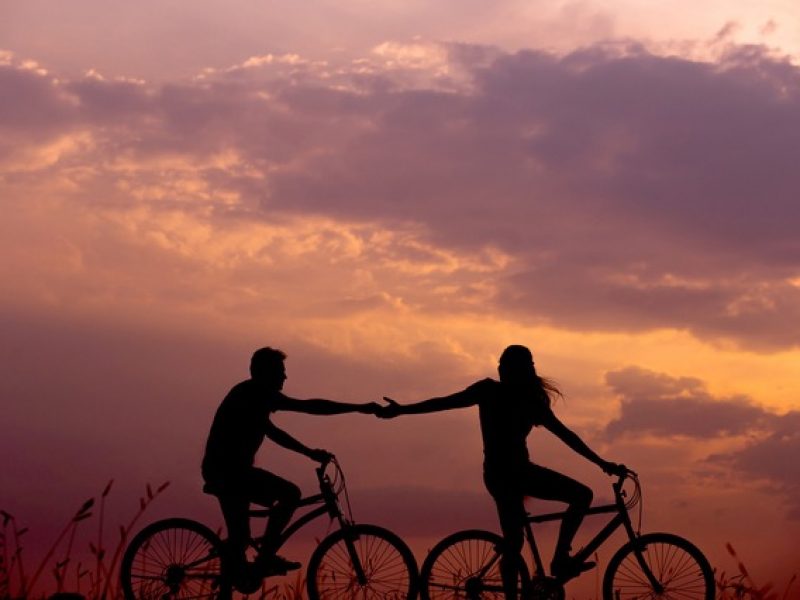