Discover the charm and history of Mykonos’s white-washed churches, windmills, and narrow

stroll through the island’s ‘Little Venice, and nibble tasty treats from a popular bakery.

Venture off the beaten path as your guide shares local lore, and dig into the town’s ancient

and cultural roots with a visit to the Archaeological and Folklore Museums. Hotel or port

pickup and drop-off is included.

Famed for its picturesque Cycladic architecture and relentless

islands. A stroll through the labyrinthine streets of Mykonos town, once built to confuse the

unwanted visitors and protect the village from pirate’s attack, is what really makes a trip to

Mykonos famous windmills are the landmark of the island. While the five

windmills in the hill of Chora get all the attention, visitors can see a total of 16 windmills on

the island. With Mykonos being the ‘island of the winds,’ these windmills operated from the

16th until the 19th century, capitalizing on the region’s winds for agricultural production.

of the most popular monuments of the Cycladic islands. Many of the 16 old windmills in

Mykonos are still standing and are thoroughly renovated, and one is currently a museum.

Little Venice is one of the most photographed neighborhoods in Europe,

located on the west side of Chora. Its characteristic architecture, whitewashed houses with

colorful windows and wooden balconies that hang over the sea, have inspired many artists

and romantics, and won over many unenthusiastic travelers, as its elegant character and

amazing sunset view disarms even the most discerning ones. This special area was built in

pirate raids, while its mazy narrow streets where structured to confuse the pirates than

managed to set foot on the island. Today, many old houses in Little Venice have become

a cocktail in this postcard-perfect neighborhood.

known celebrities have been spotted shopping here. During the summer months most stores

are open until midnight. In Matoyanni street you will never be short of things to do after

hours. Some of the most popular nightspots of the island are located here, offering excellent

dining and entertainment choices until the early morning hours.

1954. Petros was found wounded by a fisherman off the coast of Mykonos. He was nursed

to health and surprisingly never left the island. He made Mykonos his home and gradually

became a celebrity. When Petros died, the whole island went into mourning and Jackie

Kennedy compassionately donated another pelican to the island. Today a pink pelican can be 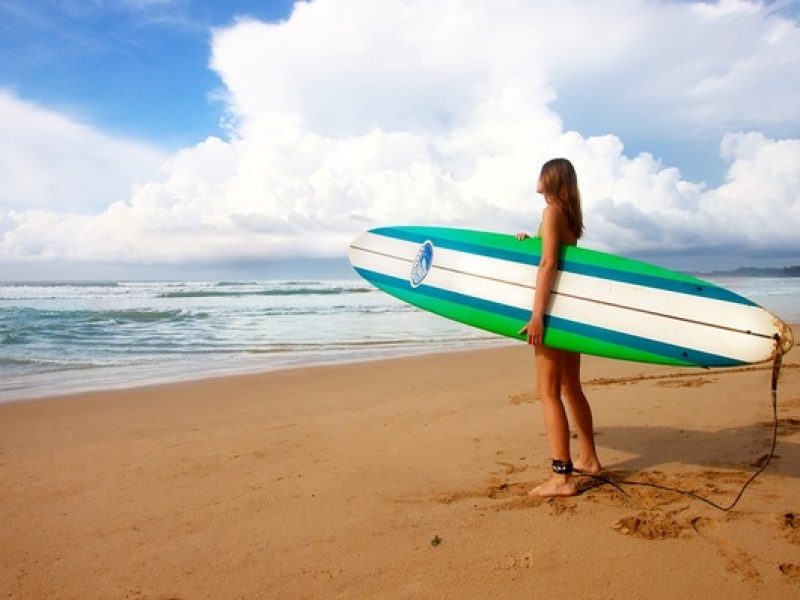 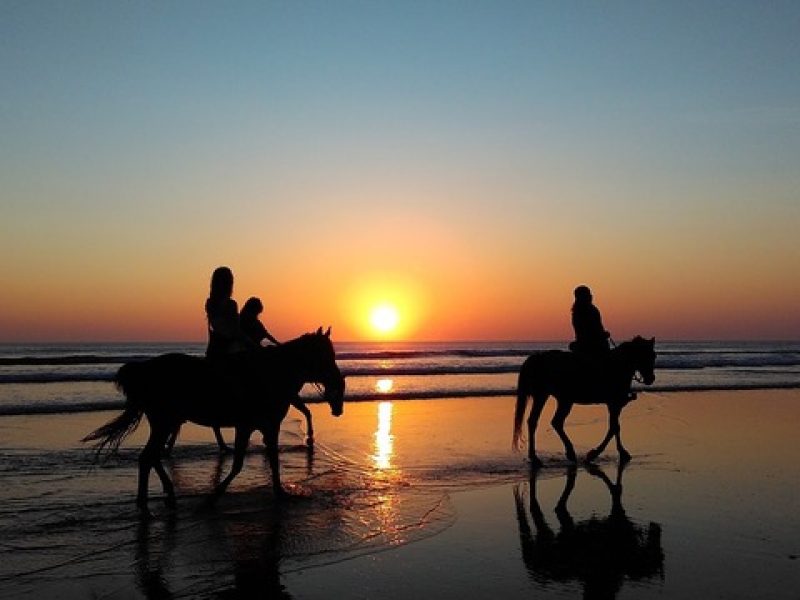 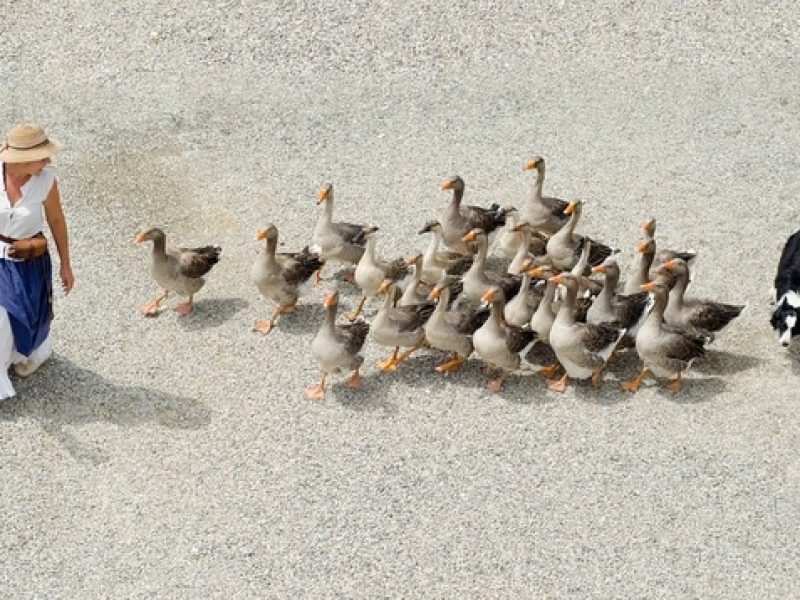 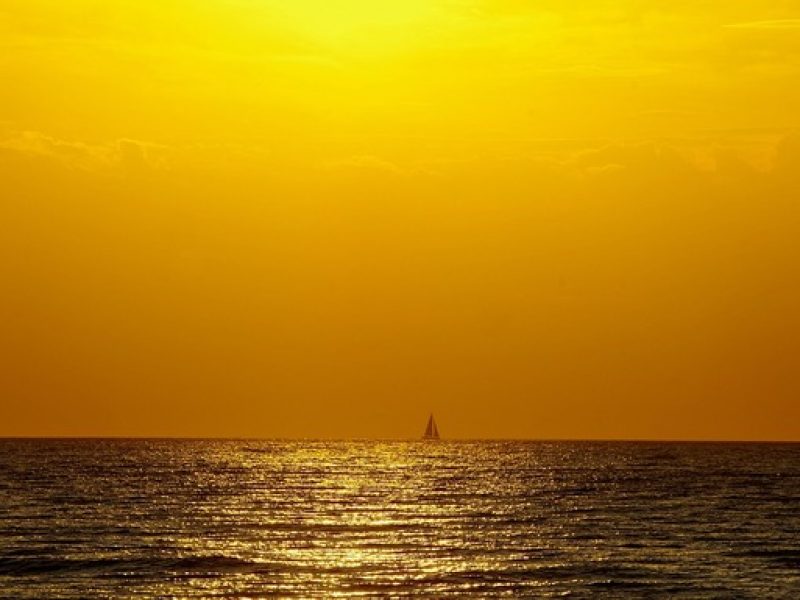